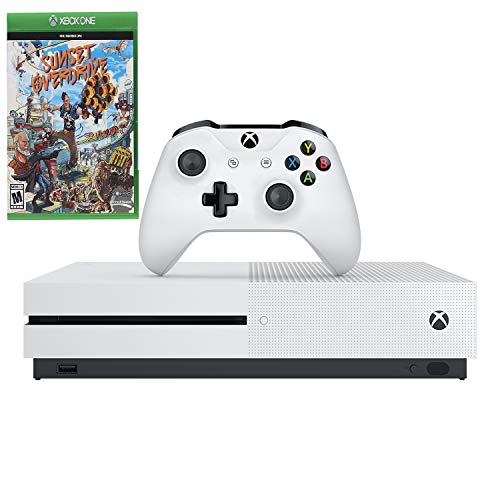 Microsoft XBOX One S 1TB Console: Watch 4K Blu-ray movies and stream 4K content on Netflix and Amazon video experience richer, more luminous colors in games and video with high dynamic range play over 100 Console exclusives and a growing library of Xbox 360 games on Xbox One play with the BEST community of gamers around the world. Compete, connect, and Share with people across Xbox One and Windows 10. Get free games every month with Xbox live Gold, Worth over $700 in games a year. 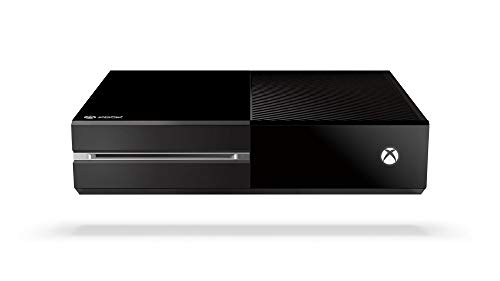 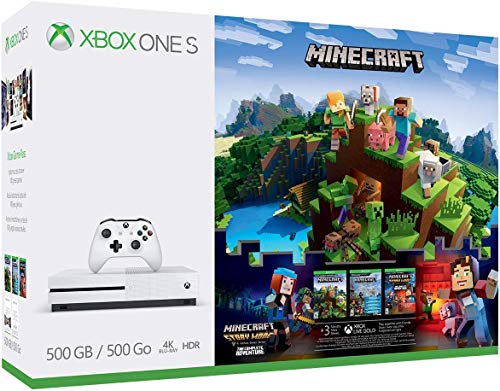 Play Minecraft with friends across Windows 10, mobile and consoleEnjoy 3 months of Xbox Live Gold to play your… 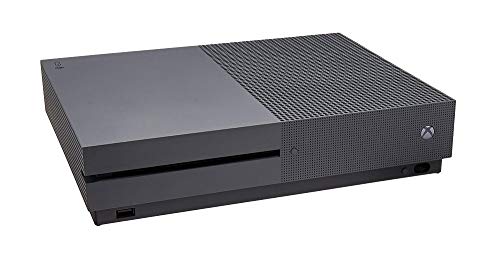 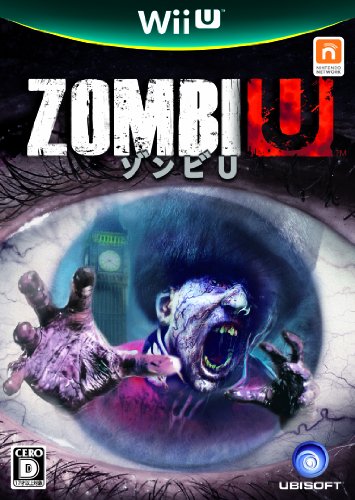 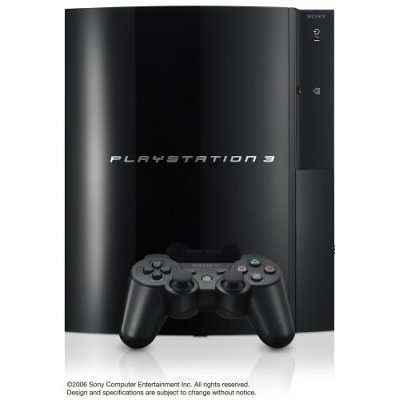